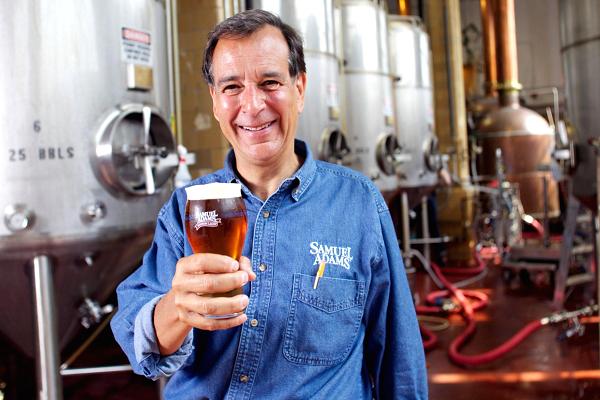 In this clip, Jim explains the “string theory” he developed about innovating with constrained resources:

For our full interview with Jim, download the Innovation Navigation podcast.